Proven to be the Most Unique and Highest Performing RFID Antenna™

The wave® antenna's unique and patented design was developed by the World-Class Ohio State University ElectroScience Laboratory under the direction of newave’s Chief Technology Officer (CTO). The wave is well proven in the real-world to provide consistently superior:

Only the wave® antenna embodies a radically new and patented concept in RFID antenna design. Traditional far-field patch antennas radiate a single main beam in a given direction to a distance. The wave® antenna generates five beams with multiple polarizations to uniformly illuminate an optimal zone along the length of the antenna.

The wave® antenna is ideally suited for item-level zone coverage with a minimum number of antennas. It makes use of distributed radiation as shown below versus a patch’s single beam radiation. The wave® generates a vertical radiation pattern that remains constant along the full length of the antenna regardless of the power setting creating a horizontal coverage zone from 3 ft to 10 ft.

How Does a wave solution Compare to a patch antenna solution?

The Patch:
The traditional RFID antenna, the ubiquitous patch, was designed over 40 years ago for long-range communications resulting in a far-reaching illumination pattern. This causes tag reads outside the intended read zone and produces inconsistent tag reads in close proximity. 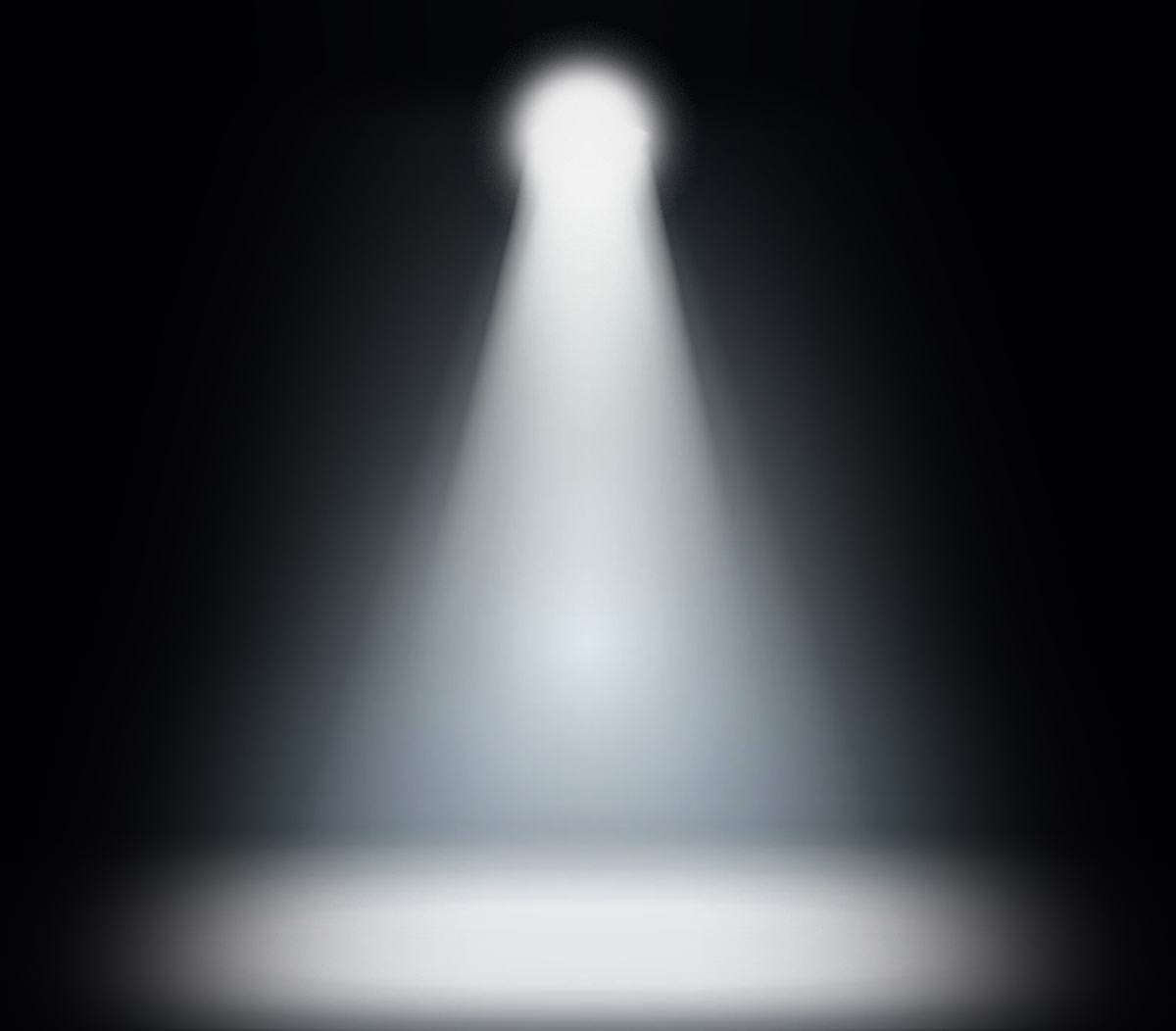 Patches produce one main beam and behave like a flashlight, illuminating in a conical pattern well beyond an optimal RFID Zone.

The patented wave®:
It has been documented that when using patch antennas, “Tags must be facing the reader (antenna), and a direct line must exist between tag and reader unobstructed by any metallic or liquid object, or other tags.” This tag alignment problem (or polarization) has resulted in less than optimal tag read rates. When installed in pairs,the wave® antenna solves this problem by generating five beams of multiple polarizations to uniformly illuminate an optimal zone along the entire length of the antenna. 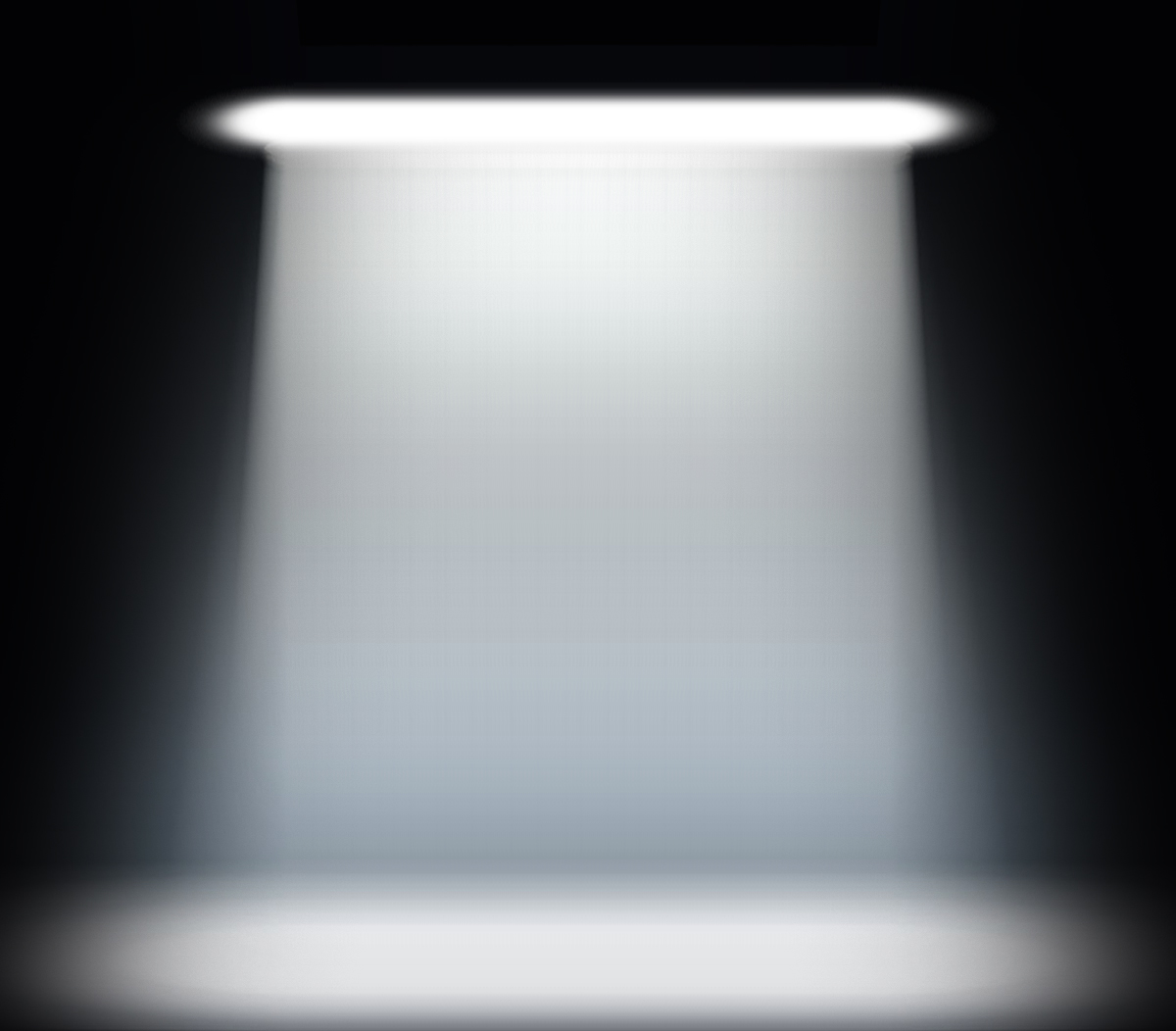 Like a fluorescent light, the Wave creates a cylindrical illumination pattern

The wave® is well proven to read 99+% of RFID tags in an optimal, user defined RFID Zone while minimizing reading extraneous tags outside the zone.

The wave® - Superior in Head to Head Studies

The wave® has been studied in head to head comparisons versus the patch. The Ohio State University’s Electro Science Laboratory (OSU/ESL) study concluded that “The experiments comparing the performance of the newave® RFID antennas with patch antennas have shown that the wave® antenna is more efficient and robust than a patch antenna for an item-level RFID system with metal shelves”. The study also concluded that, “from a cost perspective, it is expected that twice as many patch antennas are needed to cover a metal shelving unit with the same performance as wave antennas."

The wave® antenna has proven to be superior in real-world use, for logistics, in-transit, healthcare and in high volume food, drug and mass merchandise stores. In a head to head, real-world hotel environment test with tightly stacked wet laundry, the wave® read 99+% of the tagged items in seconds versus the patch’s 75% read rate that took several minutes to achieve. 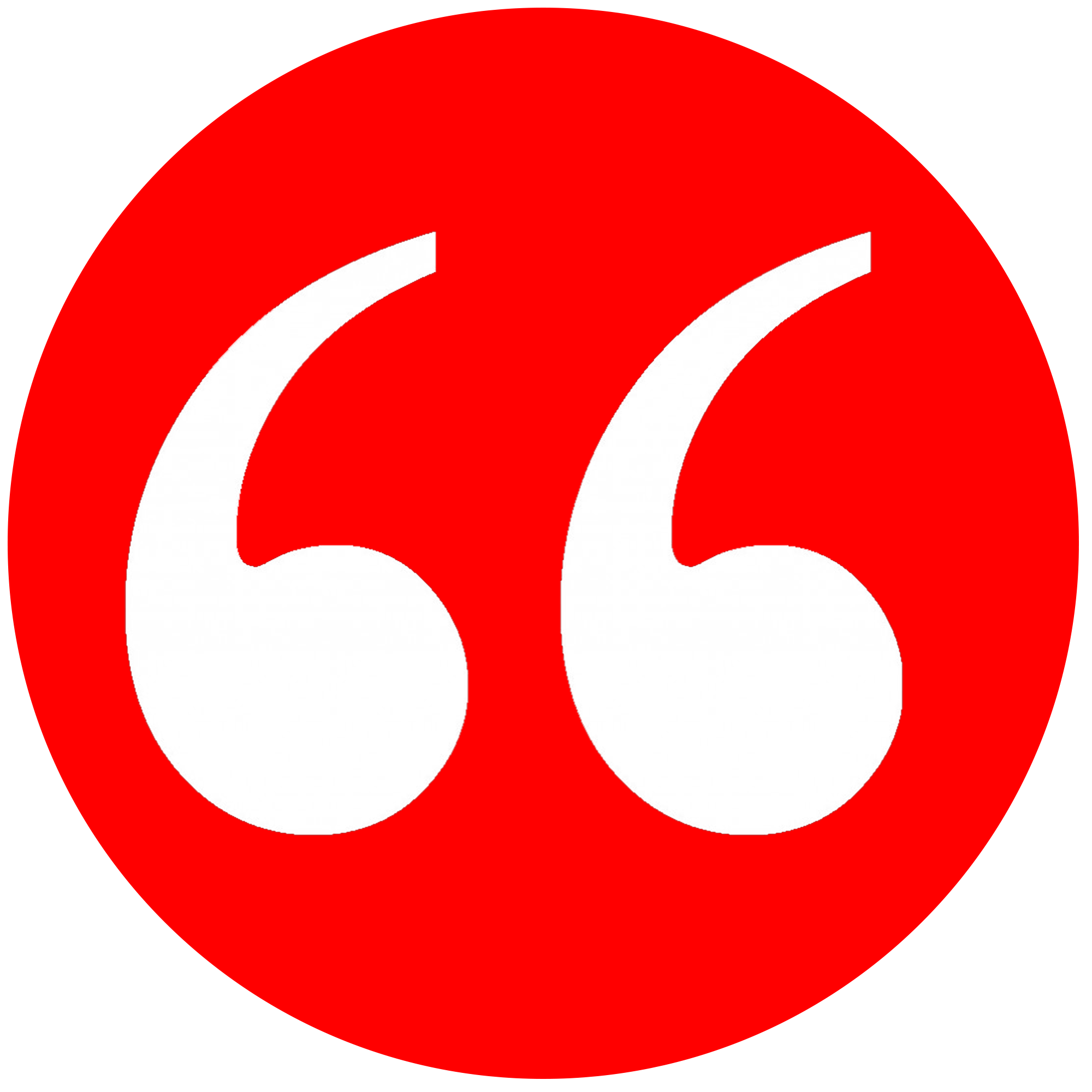 We find the Newave Antenna to be a truly long overdue break-through in RFID antenna technology.